This was an interesting test using 2 smaller 4K 360 action cameras to see how the resulting footage compares to the usual 12 camera rig. The idea being to simplify the workflow for quicker turnaround times, and as a way to try out shots ahead of doing a larger scale production. It's been an 'interesting' journey (and I don't mean the actual drive itself) due to errors in the user manual and bugs in the bundled software. This has however pushed us to try all sort of new ways t 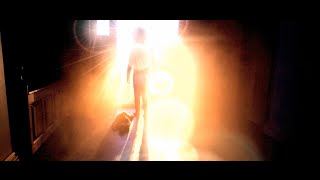 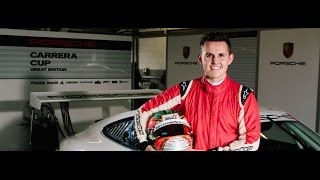 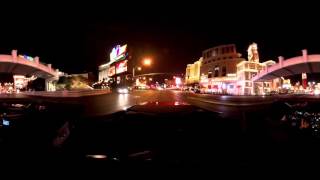 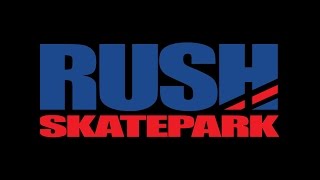